The Modular Plant consists essentially of a Barrel Washer as the primary and two stage cyclones as the secondary washer. The media used for the washers are the fines in the coal itself and the feed can be 75 to 0 mm. The Cyclones used are horizontal, working under variable pressures upto four atmospheres. Several adjustments during erection and on running adjustments during operation make the Plant flexible to cope with different variations in quality of input.

The technology of “Modular Barrel-cum-Cyclone Coal Washing Plant using self generated slurry as media” was first developed in UK and CRSPL had a collaboration with a British firm called M/s. Derek Parnaby Cyclones International Limited, UK, for implementation of Modular Coal Washing Plant, which was felt ideal for Indian mining condition, for pithead application.

The first plant, first of its kind in India, was built in Dhanbad Coal Field under a Science & Technology Grant received from Government of India and implemented through CMPDIL, Ranchi. The plant was subjected to stringent performance tests using the most difficult coal and found satisfactory.

Thereafter, many plants have been built by CRSPL for washing both coking and non-coking coal. During the period of collaboration and application in India, they not only fully absorbed the technology, but also developed it further to suit the need of Indian Coal and its Users in various sectors at affordable prices. 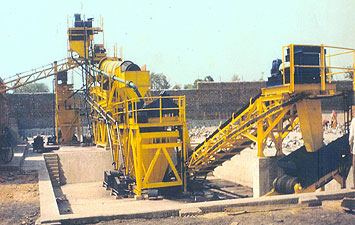 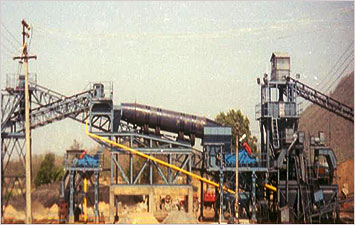 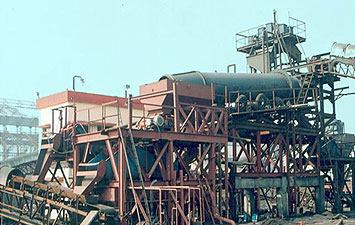 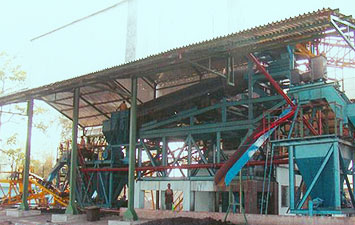 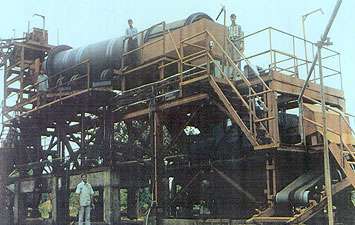 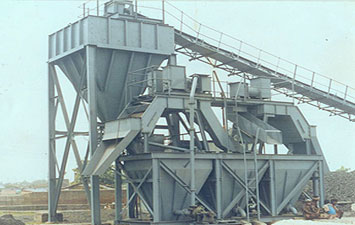 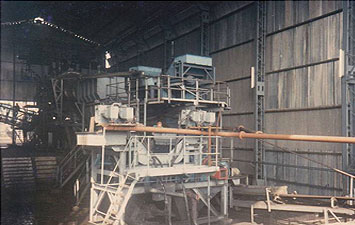 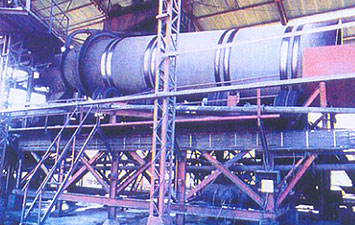 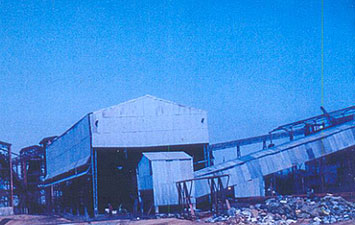